The printed circuit boards for PIP-Watch Zero came from Pragoboard fab on Friday 12 Sept. I ordered three pieces because the cost is practically identical as for two or one. 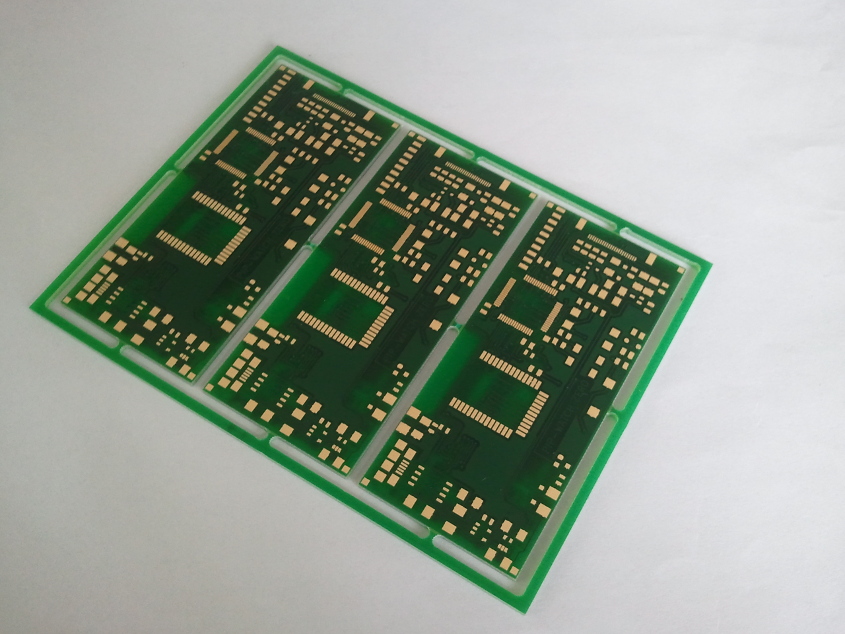 On Saturday I assembled one board, and on Sunday I tested it and started working on firmware. I had some problems with PLL in the microcontroller  – the CPU hard-resetted the instant the PLL  was enabled. Eventually I found a bad solder joint on one of the CPU’s power supply pins.

PIP-Watch Zero: Assembled board from the bottom 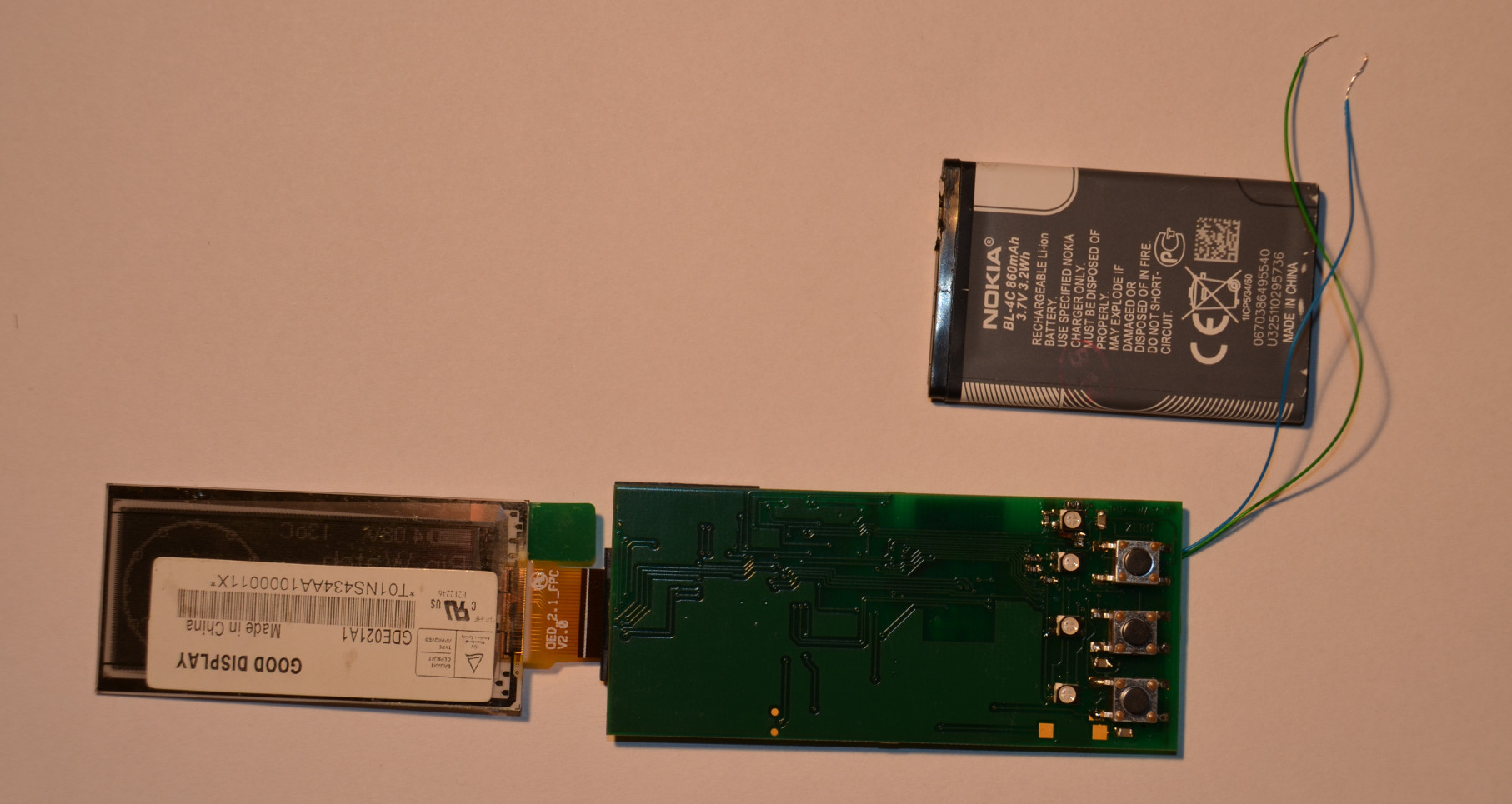 So far I tested the CPU & JTAG, the eInk EPD display, Bluetooth modem access (but not the BT communication itself), and LEDs. I had issues with bad solder joints (both shorts and cold joints) because the PCB footprint for the CPU (the LQFP64 package) was apparently designed for the reflow process, and it is not suitable for hand soldering. Silly KiCAD libraries! 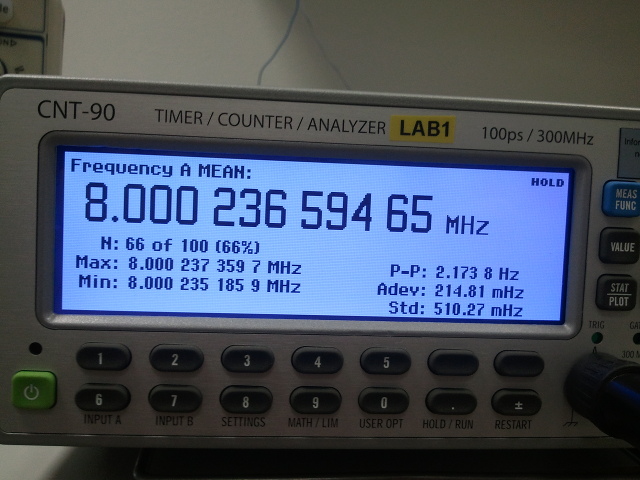 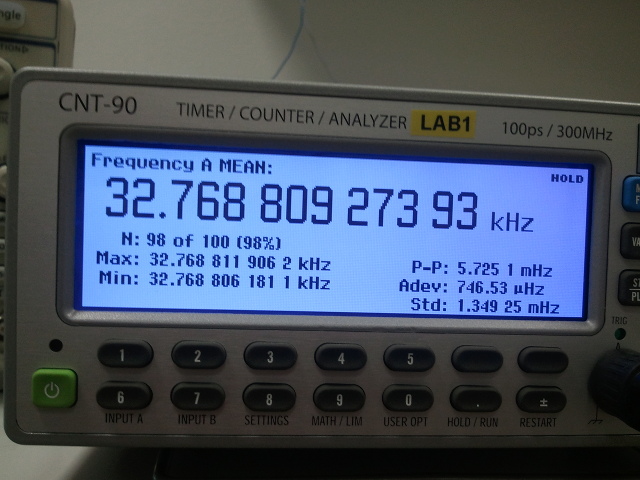